The Photo Album is an important item in OMORI, and the most prized possession of Basil. Three versions of the photo album are known to exist; a Headspace version, the real world version, and one containing "the truth". 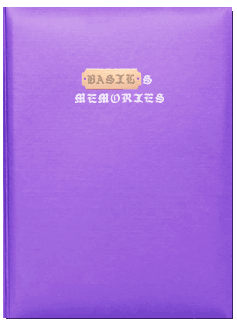 The cover of Basil's album in Headspace.

This Album contains the memories of Omori and his friends in Headspace. This album remains in Basil's possession and can only be looked at in his company. 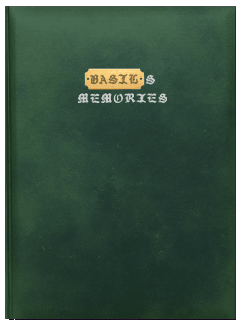 The cover of Basil's album in the real world.

This Album contains the memories of Sunny and his friends in the real world. This album is held by different people at different points in the story, and can be viewed when in possession of Sunny. 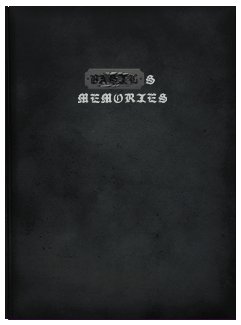 The Cover of Basil's album, containing the truth.

This album is a representation of Sunny's and Basil's memories. The text on the overview of the albums is usually blurred and unreadable in normal gameplay, but can be viewed from the game files.